We help you remove these toxic substances and accumulated waste products from your body before they cause further harm. 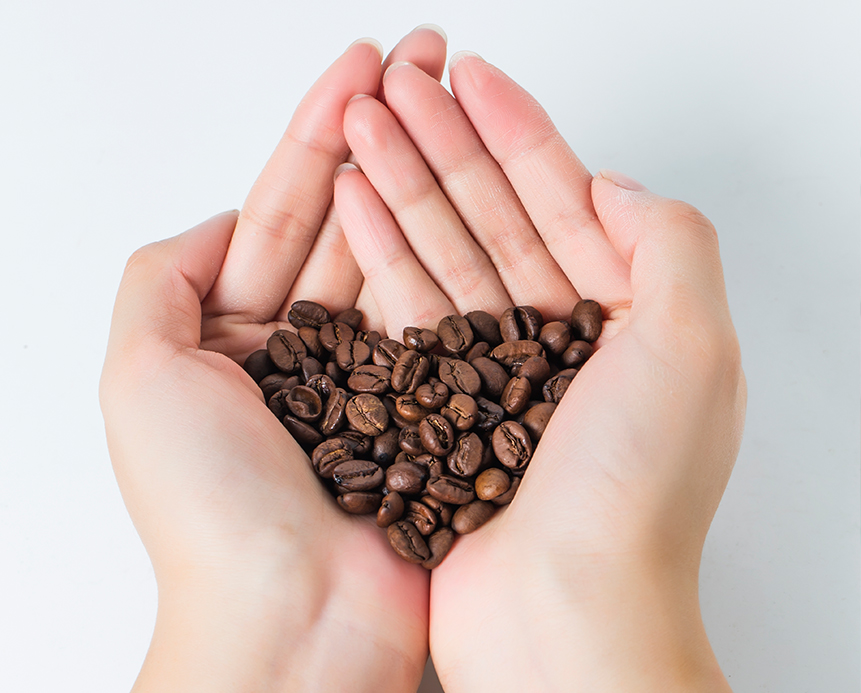 Coffee enema has long been used to help with constipation, fatigue, liver detox and cognitive problems. Inserted rectally, the caffeine from the coffee is absorbed into the body and goes directly to the liver where it becomes a very strong detoxicant, causing the liver to produce more bile, which contains processed toxins. The bile is then moved toward the small intestine for elimination. This process frees up the liver to process more incoming toxic materials that have accumulated in the organs, tissues and bloodstream. Moreover, coffee contains some alkaloids which also stimulate the production of glutathione-S-transferase, an enzyme known to be the master detoxifier in our bodies. In a nutshell, coffee enema speeds up the detoxification process and minimises the backlog of yet to be detoxified substances. Coffee enemas may also eliminate parasites, candida and other pathogens from the liver.