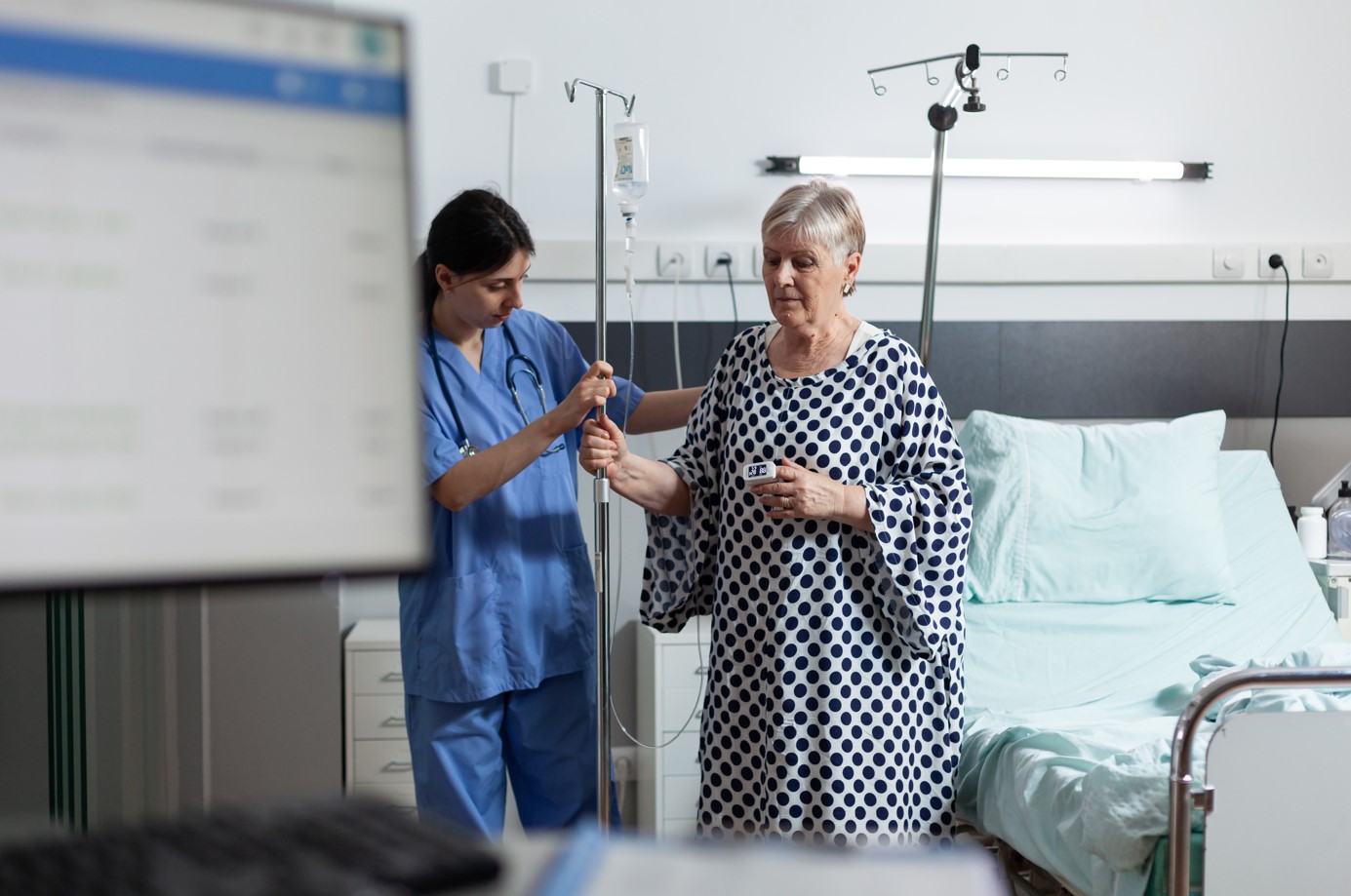 Intravenous drips, or Intravenous therapy, and popularly known as IV, are mechanisms that are used to administer fluids via blood vessel injections. Because of the location in which intravenous drips are administered, they facilitate fast and smooth delivery of nutrients and vitamins.

Intravenous drips also help with hydration, and they have a typically high absorption rate, usually between 90%-100%. This absorption rate is that high because they bypass the gut, where the rates might drop by 40%-50%.

It is a common procedure and generally painless. The only pain you’ll feel is the pain of being injected, and that lasts for all of 2-3 seconds. Historically, it was an experimental treatment. But now, it is a staple medical procedure that most medical professionals are trained in.

History of the Intravenous Drip

The first recorded usage of the Intravenous drip dates back to the Middle Ages. Experiments were being made on blood transfusion, but it was between man and animal. Generally poor results were recorded, and not much progress was made.

The next crack at the development of intravenous drips was made by Christopher Wren. He successfully made a crude infusion device out of quill and pig’s bladder. The device wasn’t durable, and not much progress was also made.

In the 1830s, at the peak of the cholera outbreak, Dr. Thomas Latta was successful at injecting salty water into the bloodstreams of people suffering from cholera. It helped fight cholera, but didn’t have much use after the cholera outbreak had been contained.

Intravenous drips kept evolving from being kept in open containers with gauze to vacuum sealed bottles. The bottles became too expensive in the 1950s, till the current plastic bag style became used and widely accepted.

How do Intravenous Drips Work?

The mechanism that makes an intravenous drip work is quite simple; it involves a small tube called a catheter and a solution that is saline based containing electrolytes and selected nutrients.

A nurse would typically decide on what spot on your body would be best for accessing a vein. Once that spot is determined, a spray would be applied on that spot to help numb the slight pain of the injection.

Once the vein has been located, the injection is removed but the catheter would remain to deliver the fluids via an intravenous drip directly into your bloodstream. The nutrients are instantly available for absorption and transportation to their target sites.

The total time needed for an intravenous therapy session, inclusive of form filling and a quick health check, is around half an hour to 45 minutes.

In total, an IV drip takes around 30 to 45 minutes for a complete therapy session. This includes completing a few forms prior to your infusion as well as a quick health assessment.

What are the Ingredients of an Intravenous Drip?

Not all intravenous drips contain the same ingredients. Some contain electrolytes and salts, and some others contain sugars, vitamins, etc. Each drip has different components based on the needs of the patient it is being administered to.

That being said, there are some common  ingredients in intravenous drips. They are;

This is basically salt mixed in water. It is one of the commonest fluids in intravenous drips. It is mainly used to help dehydrated patients get some strength back, as sodium is an electrolyte.

These ingredients usually benefit the body by giving it an energy boost and also helping to boost the immune system.

They help hydrate our bodies, improve our nerve and muscle functions, etc. They are very essential compounds that are usually lost during dehydration and must be replaced, as complications could arise if they are not.

Some examples of electrolytes are calcium, magnesium, phosphate, sodium, etc.

Oral treatments are common and relatively easier to access, but compared to the  efficiency level of intravenous drips, they don’t match up. The absorption rate for oral treatments is 20%-50%. This drastically reduces the potency of treatments.

Oral treatments are less expensive and considered safer, but they are slower and limited. also  the limitation of the digestive tract also has to be considered. For instance, some NSAIDs like aspirin might cause irritation to your gut.

Vitamin C can’t be taken orally if it is in large doses, so only intravenous drips can work in this situation. A high dose of intravenous Vitamin C (HIVC) was shown in a recent study to help block key components of cytokine storms. This helps in treating COVID-19.

Also, in another study, intravenous Vitamin C was found to improve the quality of life of chemotherapy patients.

A very brief history: The Myers cocktail is named after late Dr. Myers, a Baltimore physician who used a raft of vitamins and minerals to treat a wide range of medical issues.

There are not a lot of clinical studies on the use and efficacy of the Myers cocktail, but one study found it to be effective against a raft of diseases like chronic sinusitis, cardiovascular disease, acute asthma attacks, etc.

Liver detox is quite a common term in the medical world. It has to do with getting toxins out of the body, so you’d feel lighter and better generally. No need to highlight on this below

For intravenous drips and liver detox, the main ingredients are phosphatidylcholine (PC) and glutathione (GSH).

They help the liver produce more bile, detoxify faster and reduce burden on the liver. It also gives the liver nutrient support for optimum working.

Liver detoxification via intravenous drips has immense benefits for you; it gives you better focus and energy. 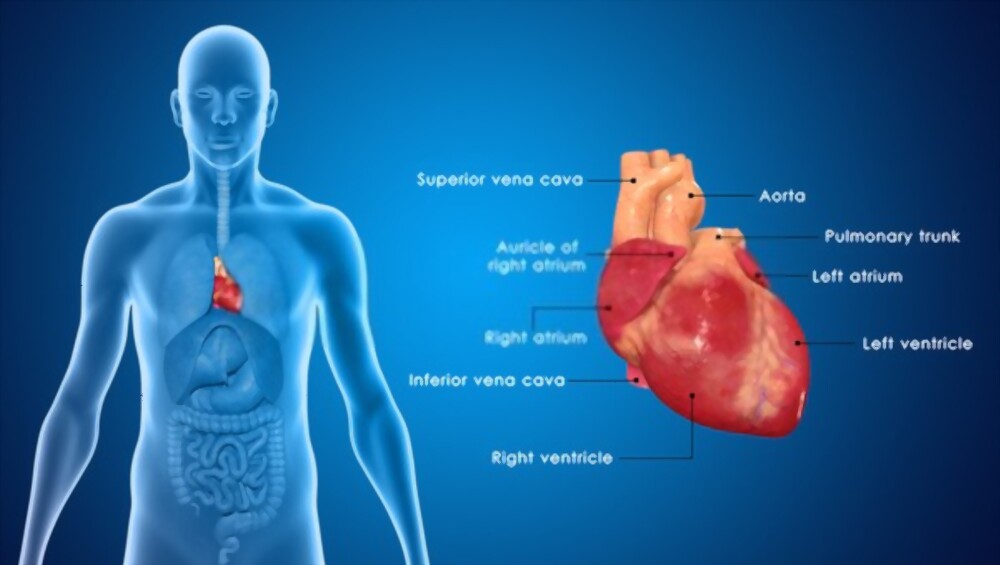 Root Cause of Disease

Root Cause of Disease Management (Why is it a Better Option?) The simple definition for disease management is that it is a combination of interventions aimed 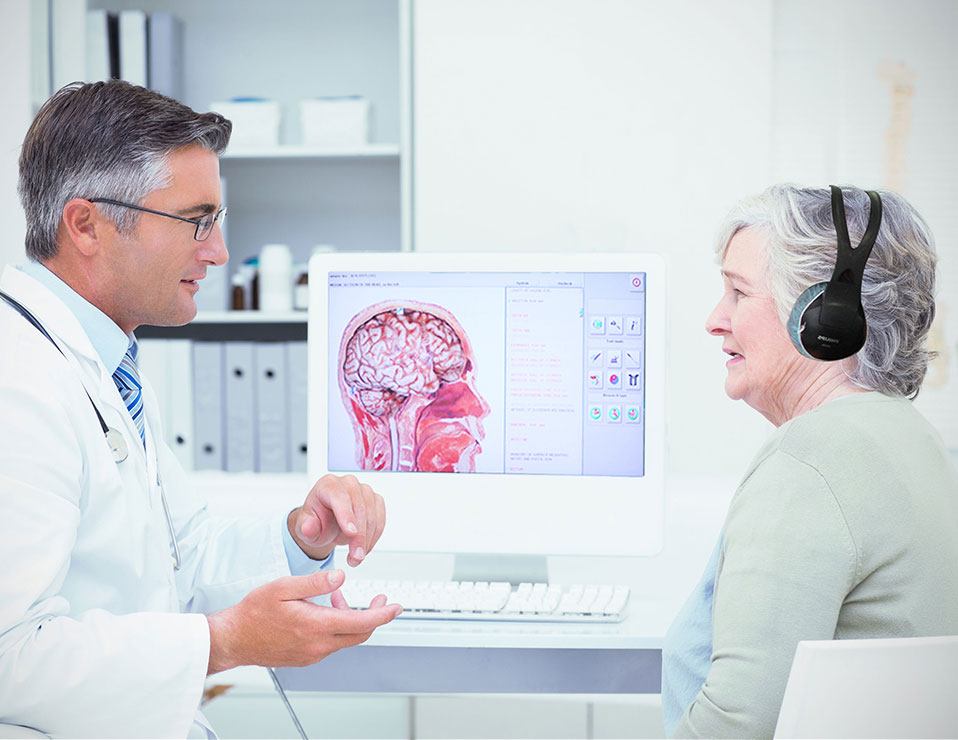 The heart is the central point of the body that pumps life. When you keep your heart healthy, you’re going to be fine. Thankfully, you can 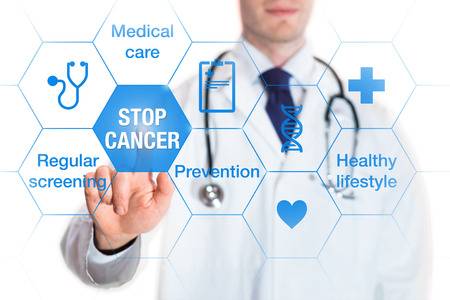 Managing your Sugar Naturally When we eat, especially carbohydrate foods, the foods are broken down into glucose. Ordinarily, the pancreas should secrete a hormone called insulin 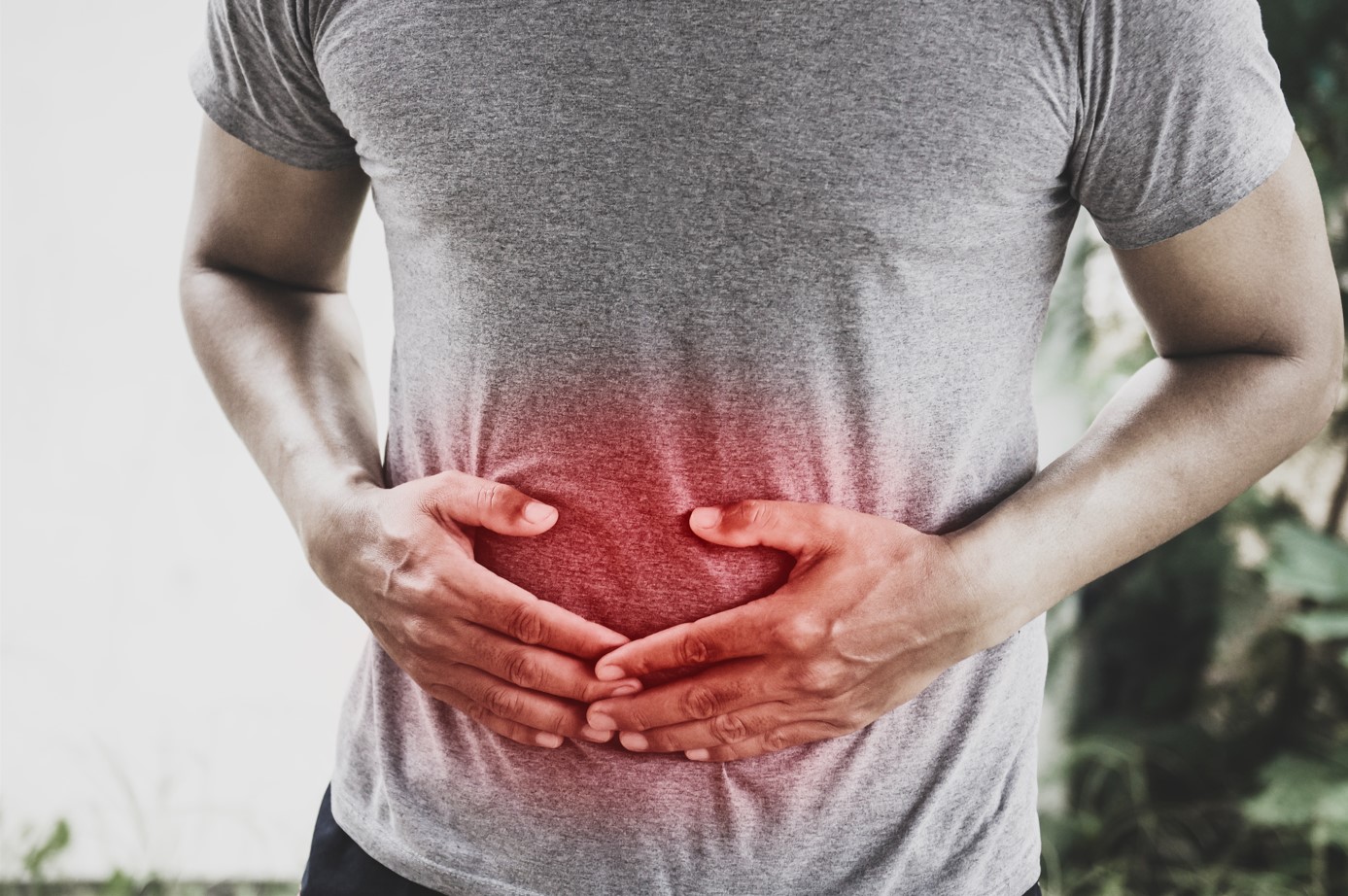 Your Gut is Your Second Brain (Why Colon Hydrotherapy)

Follow your gut. It’s a popular phrase in society, and for good reason. For the purpose of this article, we’d like to tweak it to ‘follow